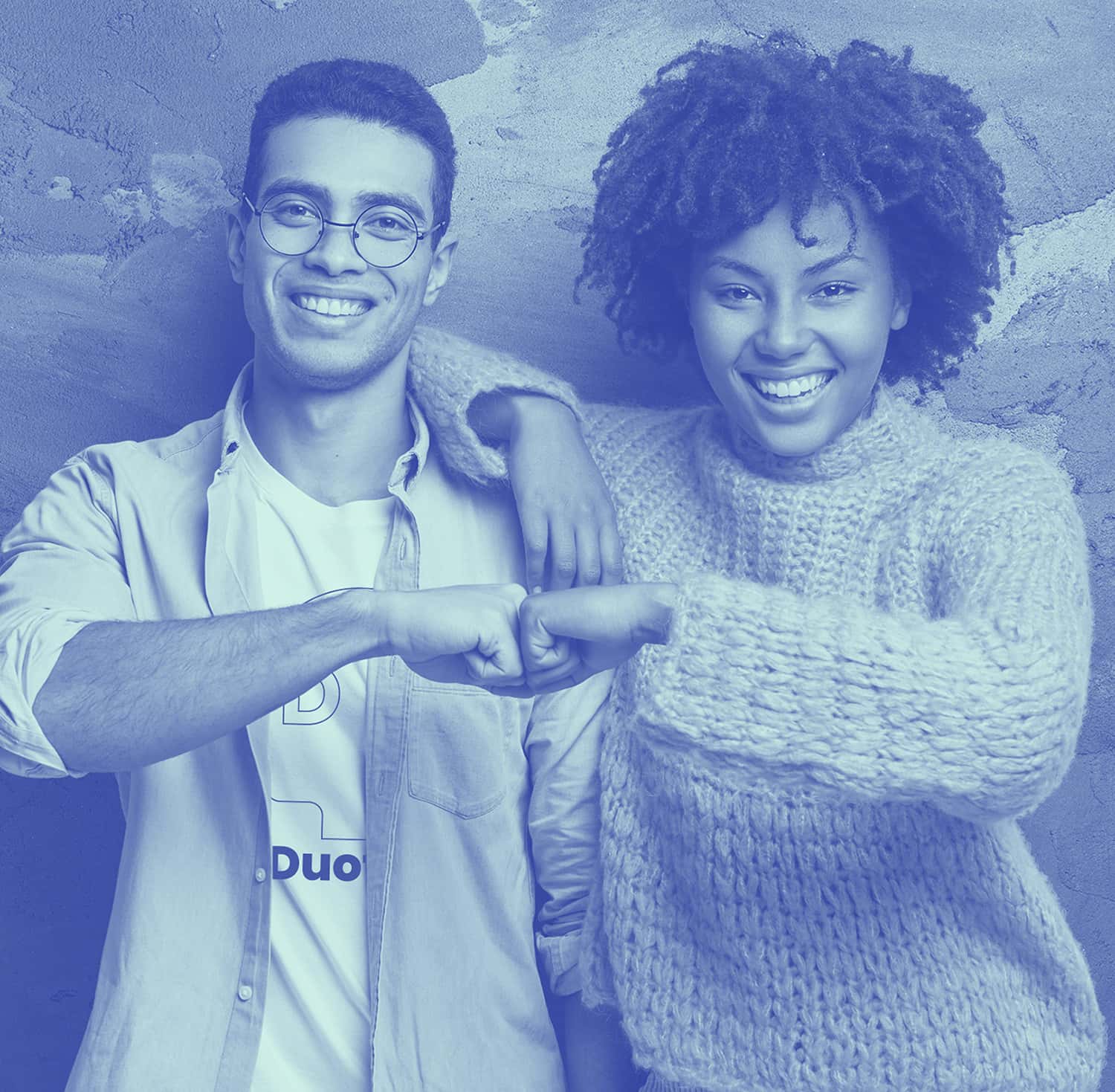 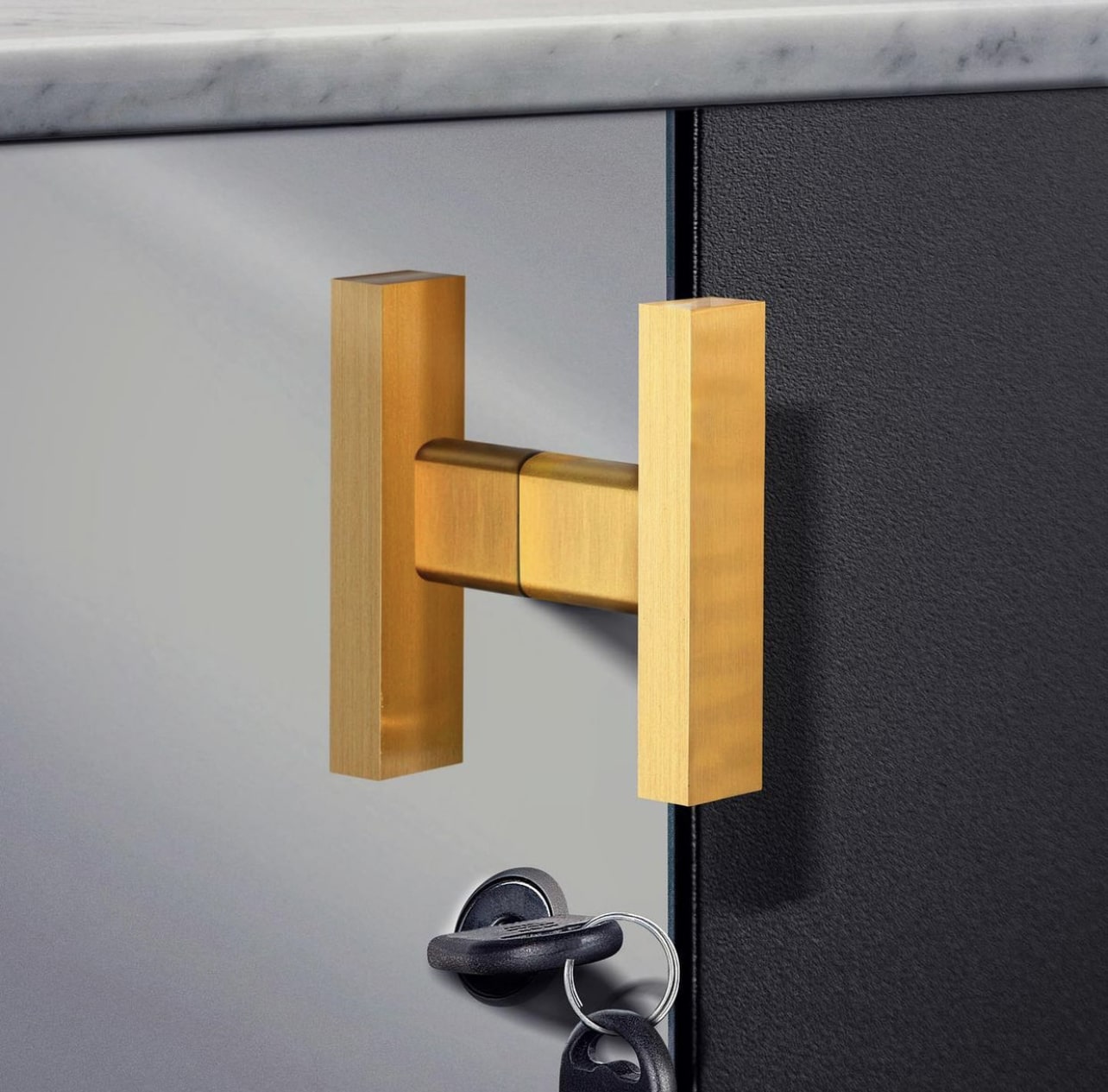 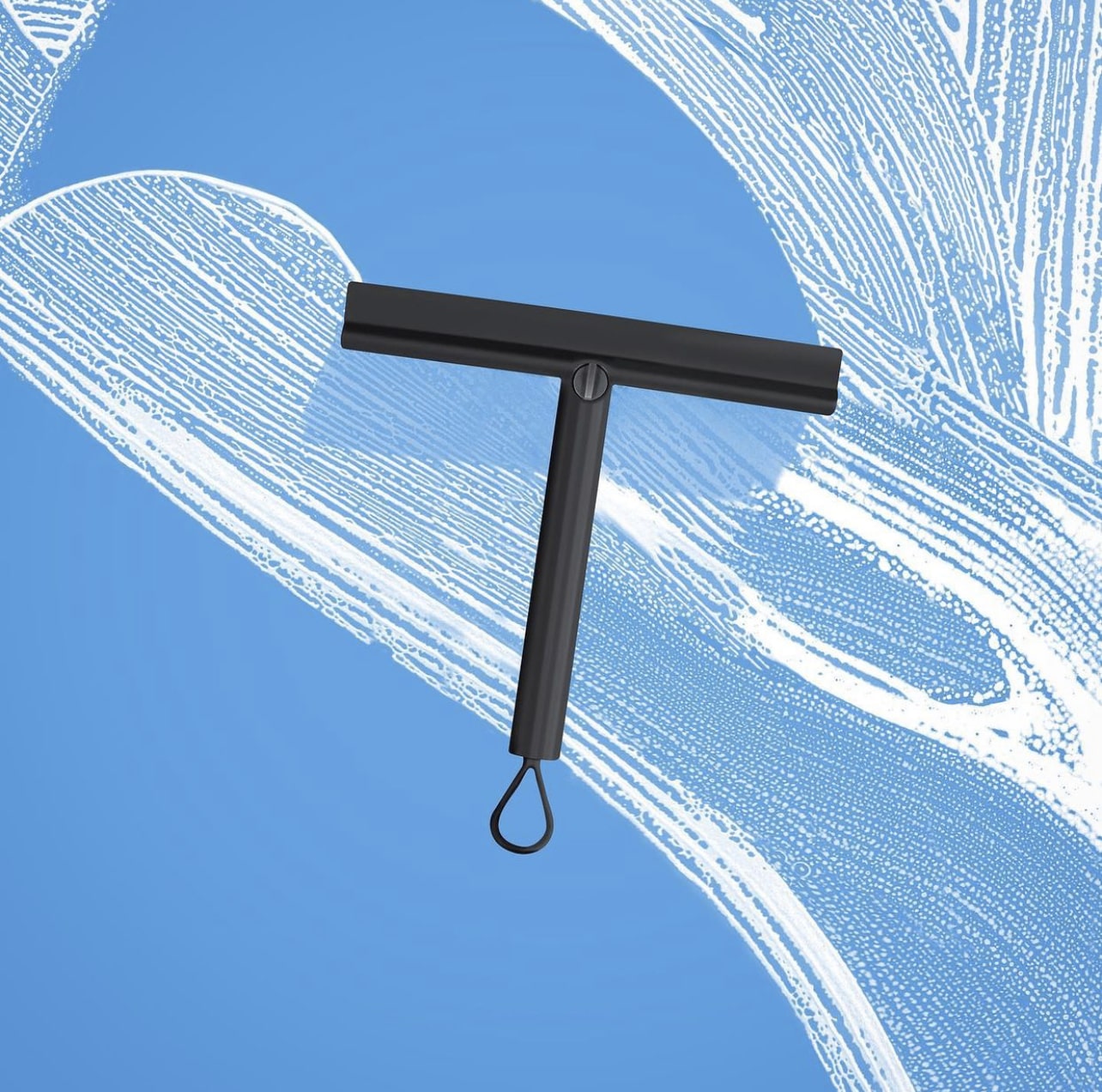 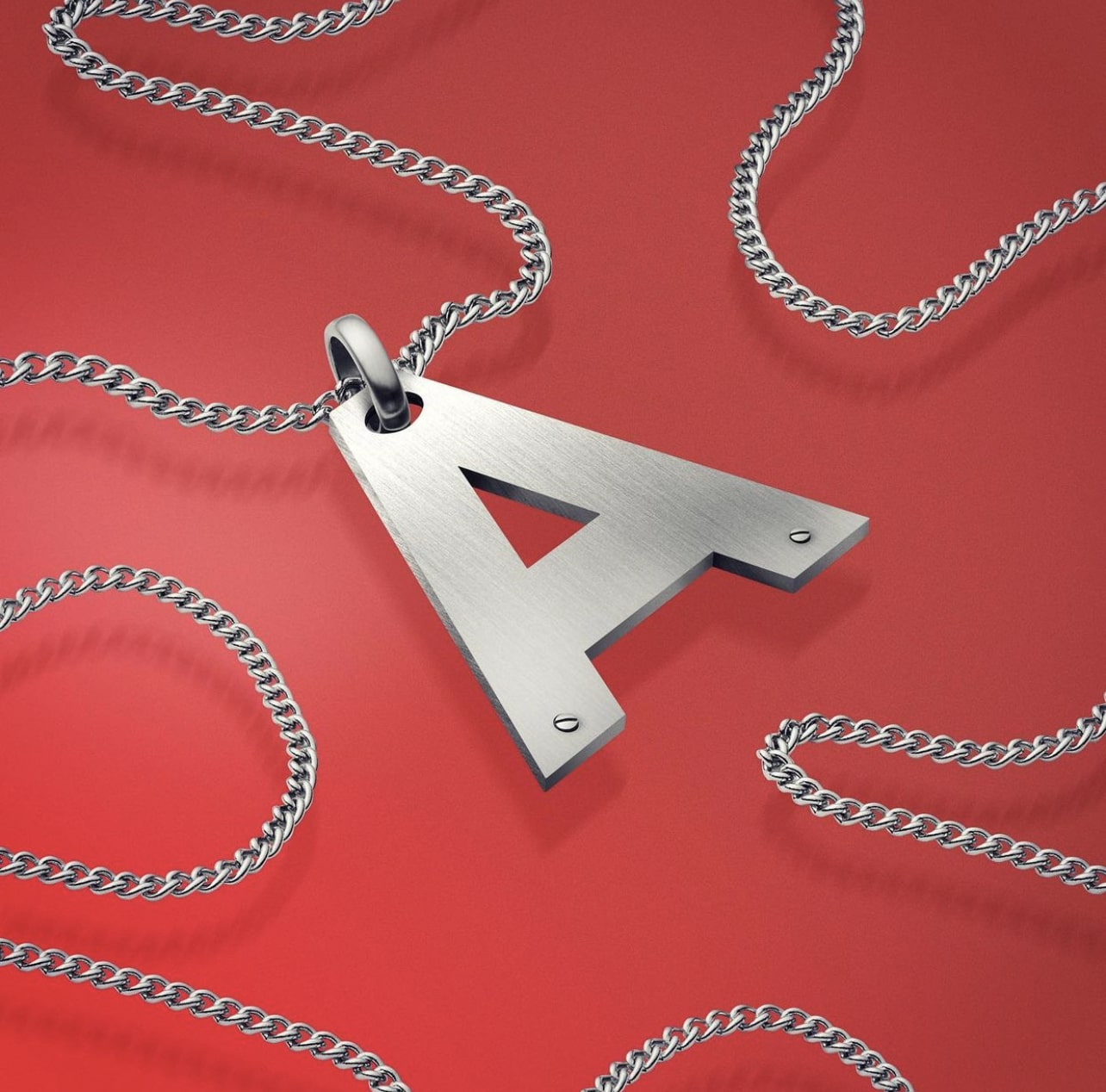 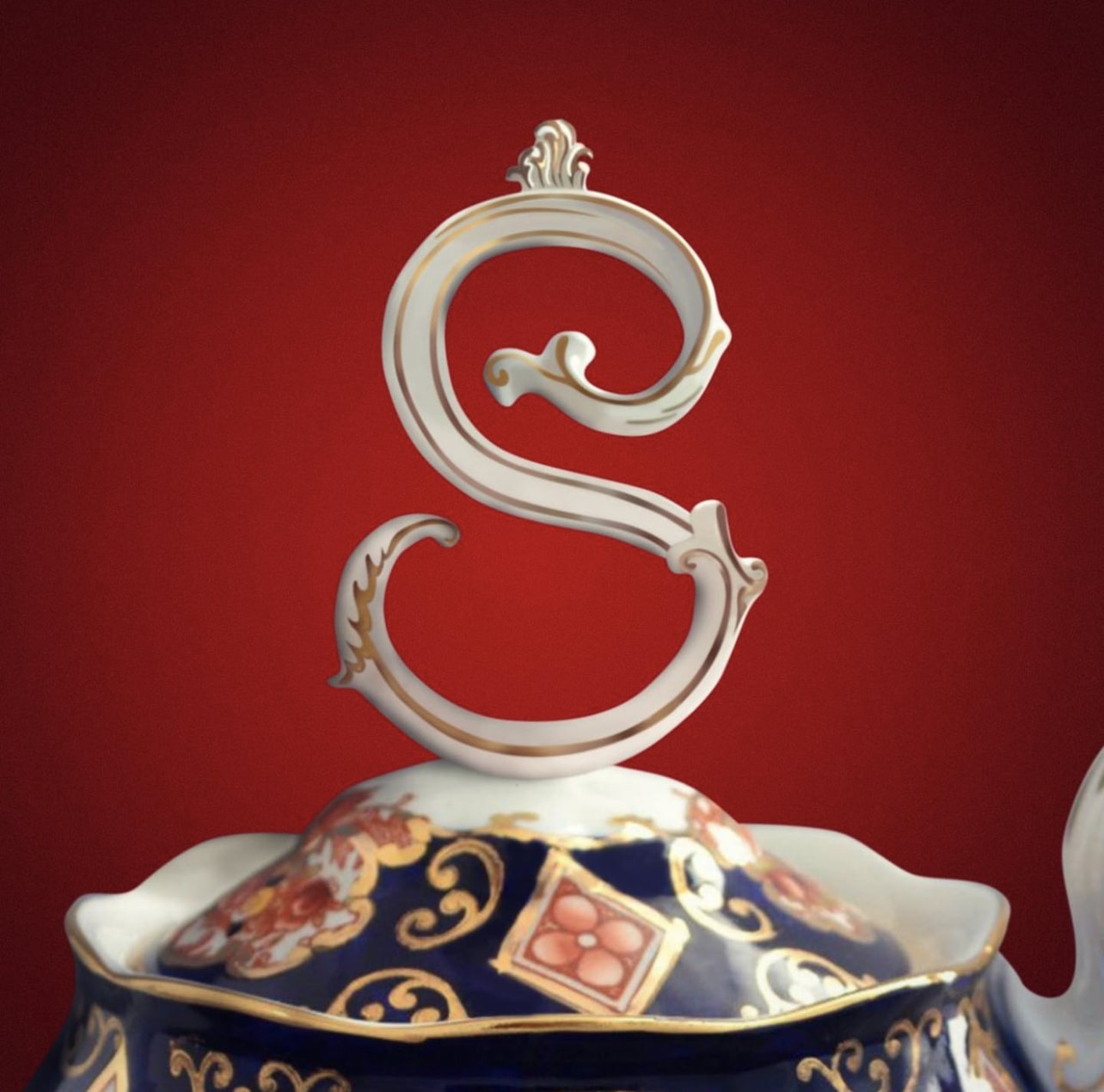 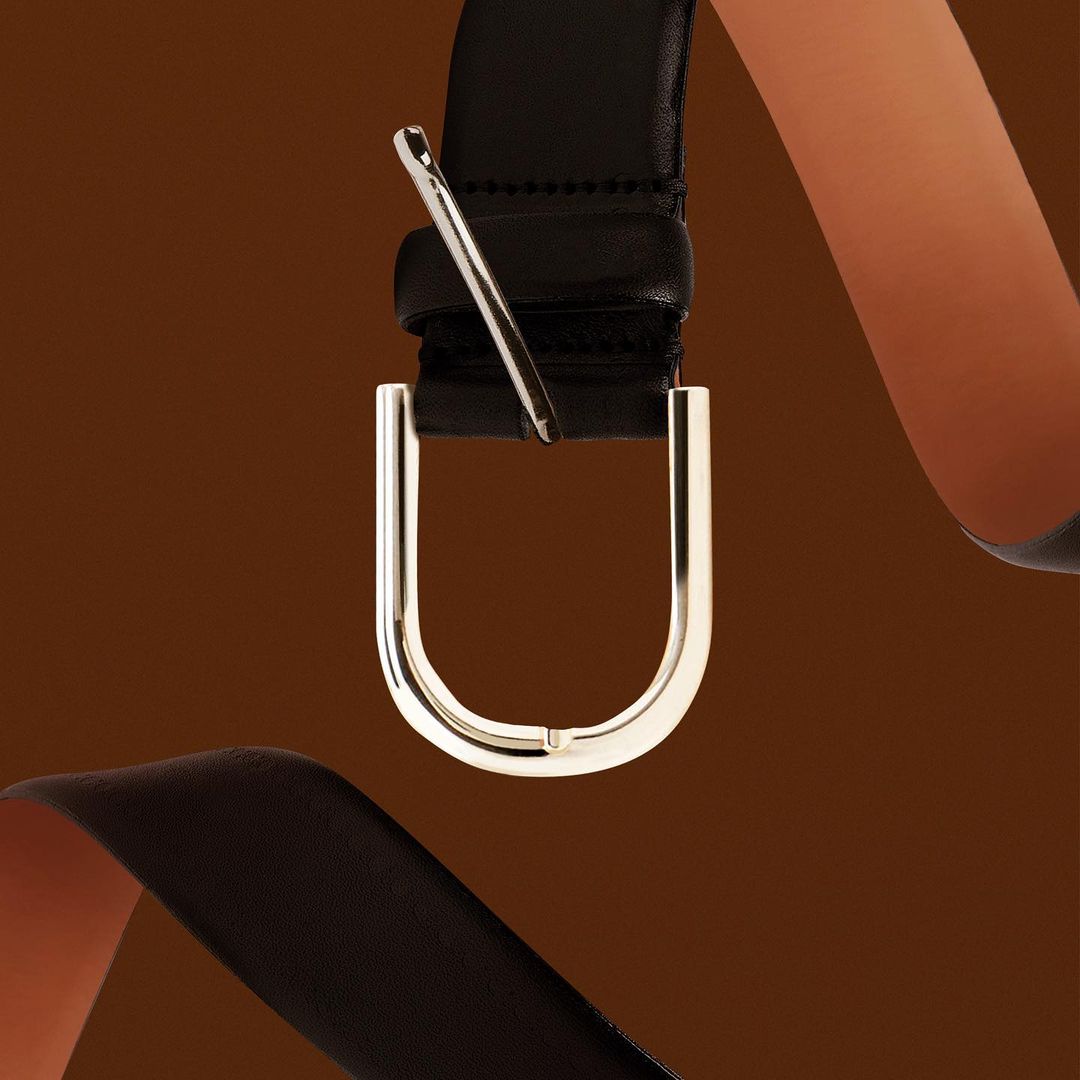 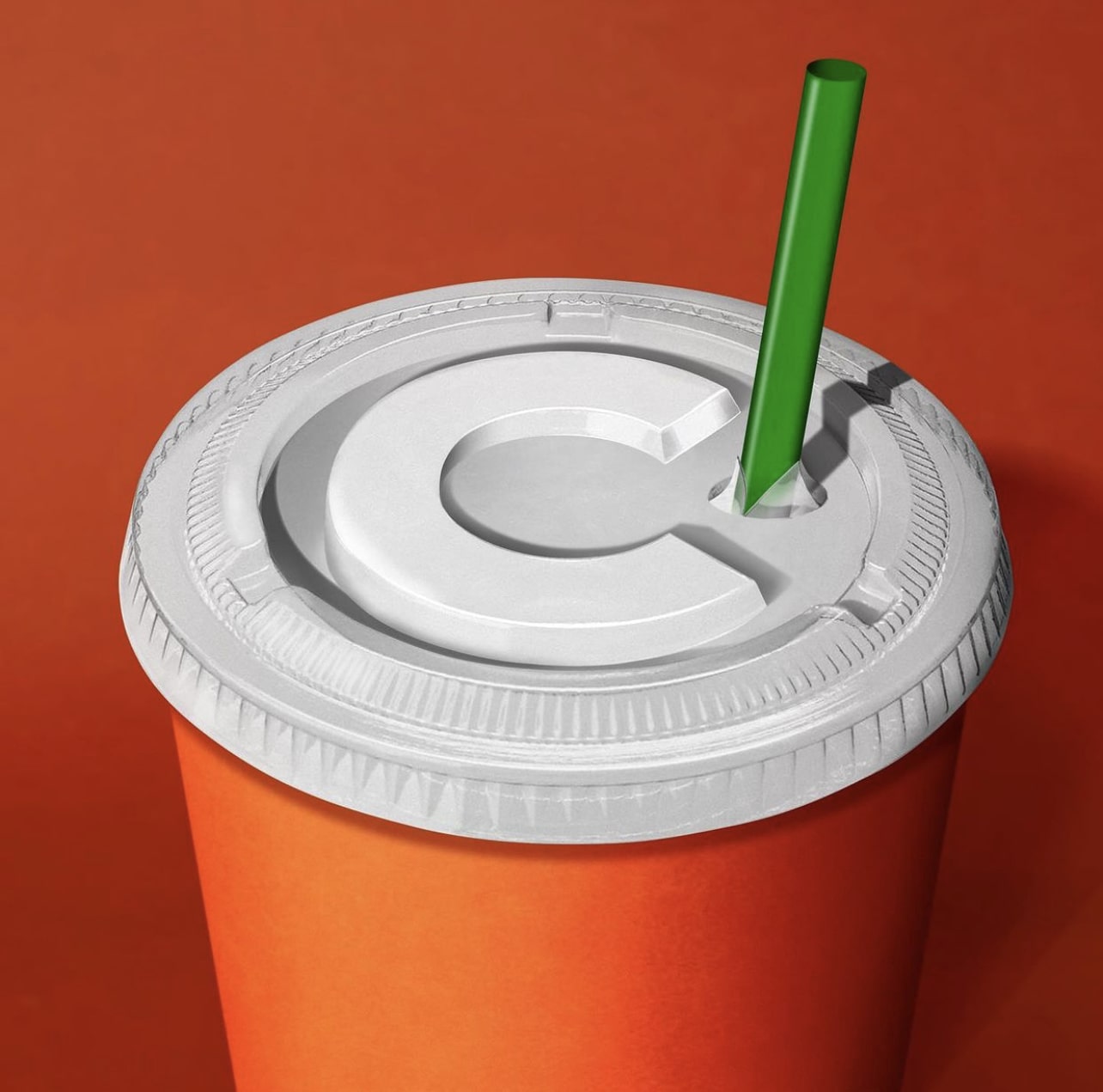 We are based in Orlando and Curaçao.

Syrian immigrant entrepreneur, writer and business expert Pierre Subeh is the founder and CEO of X Network, his SEO marketing firm that has worked with clients like Apple Music, Haagen-Dazs and Pepsi. The company exceeded $500,000 in revenue last year and surpassed $1 million in revenue in 2021.

He has been featured for his business expertise on Forbes, The Washington Post, CNBC, and The New York Post. He was inaugurated in September 2021 as Entrepreneur's Magazine's newest member of the Entrepreneur Leadership Network. He was also invited to give his first TEDx a week before his inauguration at the TEDxUSF event.

Early on in his career, he focused on studying the psychology of human behavior and the science behind efficient productivity. He is a natural leader when it comes to managing teams and creating successful ventures. Pierre was awarded as a young entrepreneur when he owned a 6-figure profitable business at age 17.

A quick summary of Pierre Subeh. 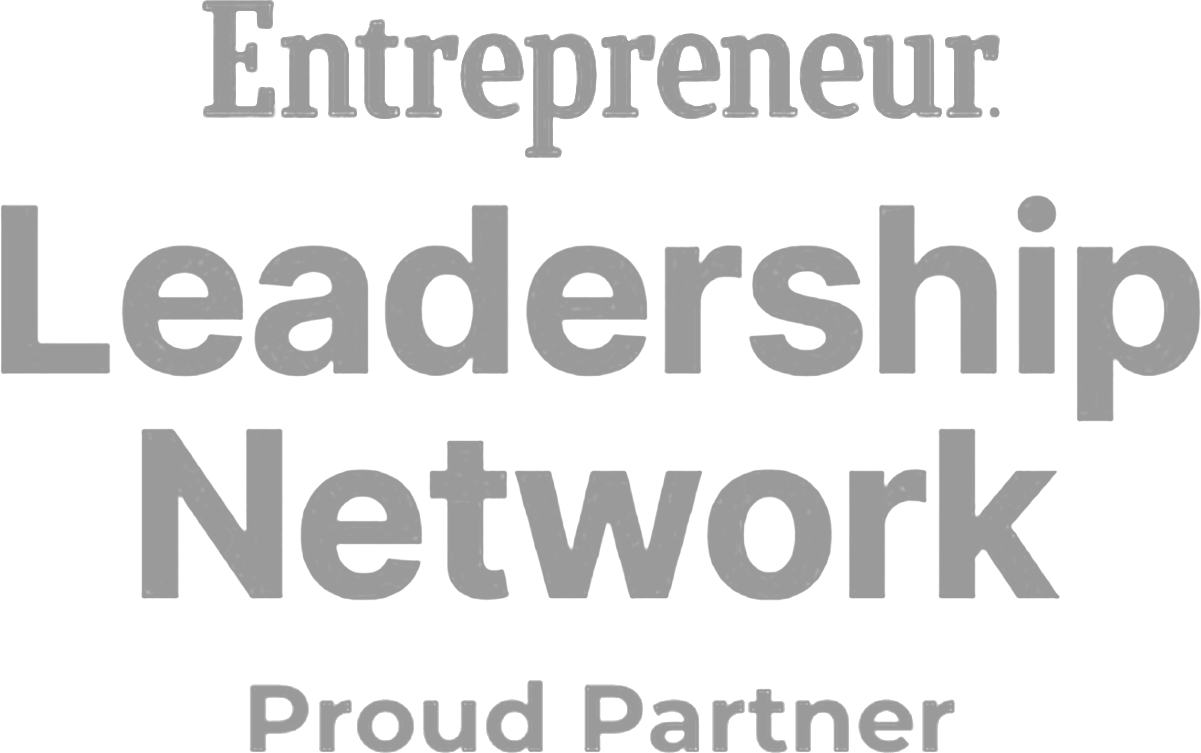 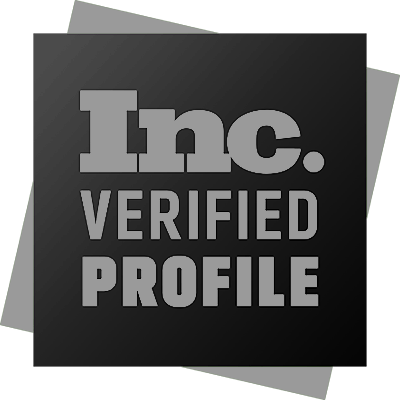